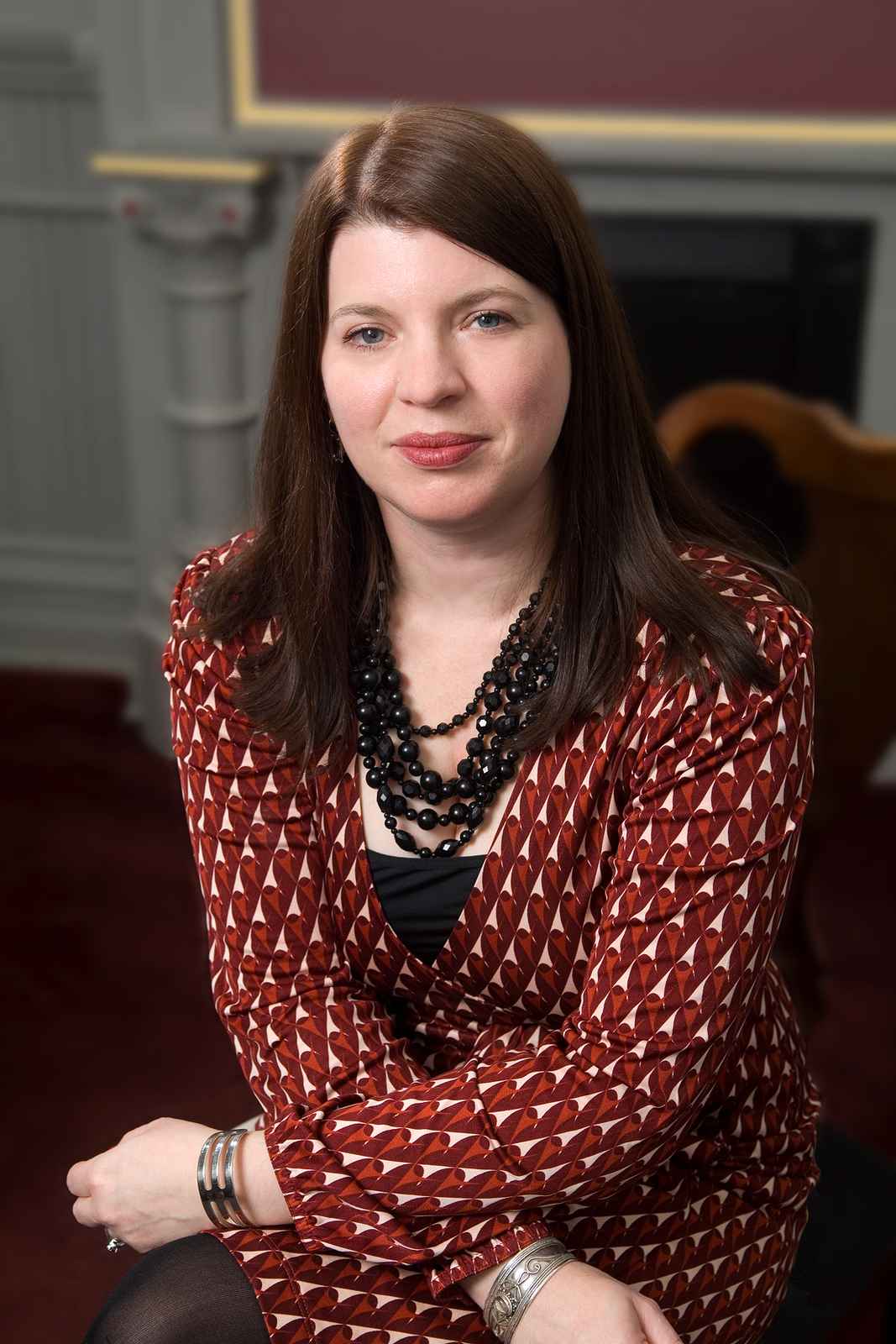 Kimberly has worked in the cable and telecommunications industry for 15 years with experience in marketing, event planning, public relations and office operations. Kimberly first joined the VCTA in 2002. She is currently Director of Public Relations and Office Operations for the Virginia Cable Telecommunications. In this role, she is responsible for the Beacon Award winning Cable Reports from the General Assembly television program, producing approximately 60 shows each year with members of the Virginia General Assembly and other Virginia government and business leaders.

She is responsible for the Virginia Cable Show, currently one of the strongest and longest running state cable shows in the country. Kimberly also administers the Virginia Future Leader’s Scholarship Program, an educational initiative of the Virginia Cable Industry. This program is now in its 17th year and has awarded well over one million dollars to students across the Commonwealth of Virginia.