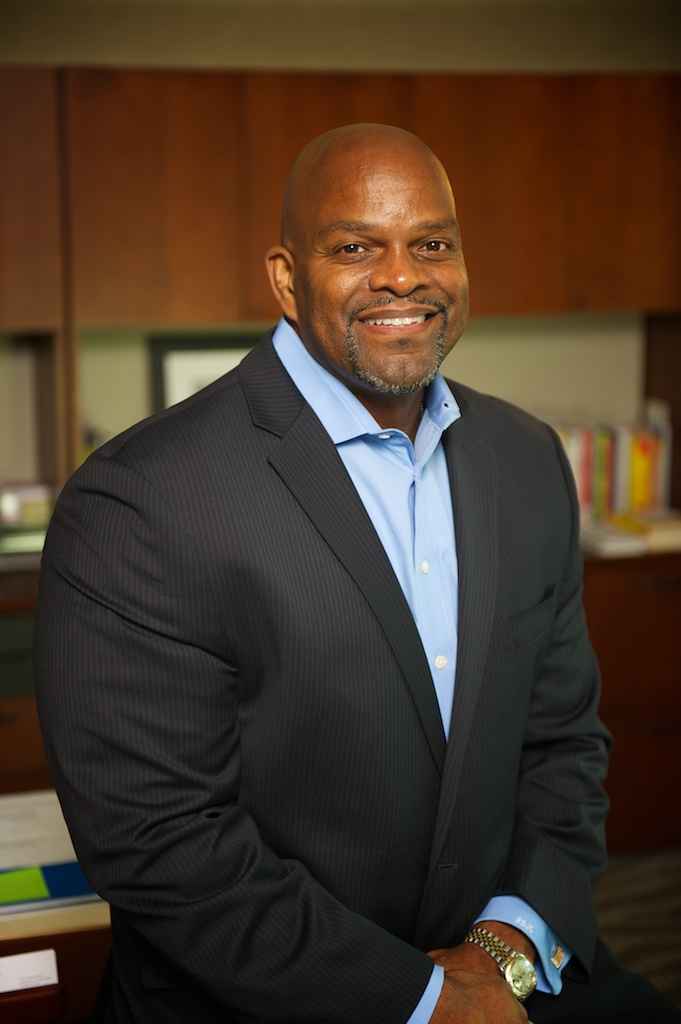 J.D. Myers, II is the Senior Vice President and Region Manager for Cox Communications’ Virginia region. He has been with the company since 2006 and recently earned the position leading one of Cox’s six regional markets. Myers is based at the region’s headquarters in Chesapeake, and oversees Cox’s Virginia operations which include the Hampton Roads, Northern Virginia, Fredericksburg and Roanoke markets, leading the region’s nearly 2,400 employees. Before taking the helm as Region Manager, Myers served as Market Vice President, Northern Virginia operations for Cox.

An industry leader with extensive operations, marketing, and sales experience within the telecommunications industry, Myers has more than 35 years of industry experience.  Before assuming the role of Northern Virginia market leader, Myers was the Vice President of Cox Business Services and led Cox’s fastest growing commercial services business division; he also previously served as Vice President of residential and retail sales for Cox Virginia.  J.D. has received numerous industry awards and honors. Among these, in 2015 he received the Mae Douglas Leadership Award from the Atlanta Chapter of the National Association for Multi-Ethnicity in Communications (NAMIC.) In 2014, he received the Cable and Telecommunications Association for Marketing (CTAM) TAMI Award and was named by CableFAX as one of the Top Minority Executives in Cable Communications. He also received the 2014 Women in Cable Telecommunications Virginia Chapter Most Valuable Partner Award. In 2013 CableFAX named him among the Top 100 Executives in Cable Communications and in 2009, he was named by CableFAX among the Top 35 Regional Executives.

J.D. is a member of Cox’s National Diversity Council and serves on the board of the Mid-Atlantic Chapter of NAMIC, where he is a national career mentor of future business leaders. He is a member of the Board of Trustees for the George Mason University Foundation.  Additionally, he is on the board of the Virginia Business Council, the Hampton Roads Economic Development Alliance, the Virginia Cable Telecommunications Association and he is a trustee of the Hampton Roads Chamber of Commerce.  Myers is a military veteran, having served in the U.S. Army as a Non-Commissioned Officer.  He holds dual Masters in Business Administration (M.B.A.) in Finance and also in Marketing from American University, as well as a Bachelor of Science, Business Administration from American University and an Associate of Arts, Electrical Engineering Technology from Regis University. He is also a graduate of the NAMIC and UCLA Anderson Graduate School of Management Executive Leadership Development Program VII.

He resides in Virginia Beach, Va. with his wife, Gillian, and has three daughters.